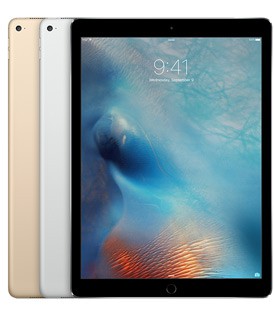 Technology continues to embed deeply in our lives as new devices make it possible to do more with less.

Apple is undoubtedly one of the leading companies in consumer electronics having kickstarted a digital revolution with its iPhone and iPad lines. Tech giants including Microsoft, Google, and Samsung have since launched competing devices.

But now a new trend is starting to gain traction: the hybrid tablet.

Hybrid tablets combine the portability of a tablet with the productivity features of a laptop. These devices typically incorporate detachable keyboards that allow users to easily switch between the two. Other accessories such as styluses are also available for pinpoint precision.

Microsoft was first to the market with the launch of its Surface Pro series featuring a desktop operating system and a detachable keyboard for portability. Initial reactions were mixed but other companies quickly followed suit with similar products. Now Apple—the company that revolutionised the smartphone and tablet markets—has an answer: the iPad Pro.

Here we look at how iPad Pro compares to the Surface Pro 4.

The iPad Pro and Surface Pro 4 are two easily of the best hybrid tablets but in different ways.

Pick up the iPad Pro and you see instances of Apple’s design language in every angle. The iPad Pro is made from a sturdy magnesium and features sleek lines and rounded corners that are very similar to the iPad Air 2 but in a much larger package. At 6.9mm thin, the iPad Pro is slimmer than the 8.4mm Surface Pro 4 and is also lighter too.

Another difference between the two devices is the number of options available.

The iPad Pro is only available in three options: 32GB and two 128GB models (with and without cellular) as well as three different colours to choose from. The Surface Pro 4 offers three chip options: Core M3, Core i5, and a more powerful Core i7. Consumers can choose from 128GB, 256GB, and 512GB of storage space, and 4GB, 8GB, and 16GB of RAM.

The iPad Pro is limited to one lightning port while the Surface Pro 4 has a full sized USB 3.0 port, a microSD card slot, and a MiniDisplay port. This means you can easily connect a mouse or external storage to the device. Adaptors are available for the iPad Pro but these come at an extra cost. Finally, the iPad Pro comes with a cellular option, useful if you travel frequently but the Surface Pro 4 is still lacking this feature.

The iPad Pro is a thinner and lighter device but the Surface Pro 4 has more configurations available.

The display is undoubtedly one of the most important features of any device.

The iPad Pro display is unique in that it includes an oxide thin-film transistor (TFT) for uniform brightness and better contrast. The variable refresh rate also helps boost battery life.

Displays on both devices are comparable but the iPad Pro has a slightly bigger display with a higher resolution.

The iPad Pro is powered by the A9X which Apple claims boasts better performance than 80 per cent of PCs released in the last year. But how does it compare to Microsoft’s hybrid tablet?

The Surface Pro 4 is available in a range of CPU options: The Intel Core M3, Core i5, and Core i7. Based on initial testing, the A9X outstrips the performance on the entry-level M3 CPU. Compared to the mid-range model, the Surface Pro 4 offers faster overall performance and also beats the A9X in graphical terms.

The A9X chip on the iPad Pro is extremely powerful but the Surface Pro 4 delivers better overall performance.

Accessories are key if you want to take full advantage of these devices.

The iPad Pro can be purchased as a standalone device but Apple has also released a stylus called the Apple Pencil and a Smart Keyboard Cover. Both are available as separate purchases. The keyboard cover connects directly to the iPad so there is no need for a Bluetooth connection.

The Surface Pro 4 has a separate Type Cover that can be purchased separately. The keyboard has backlit keys and even a trackpad for greater precision, both of which the iPad Pro lacks. The built-in kickstand can also be easily adjusted while the Smart Keyboard Cover has only one angle.

The Type Cover offers a greater typing experience while the Apple Pencil has greater precision.

The idea behind hybrid tablets is that they can be used for actual work and this is where the Surface Pro 4 shines.

The Surface Pro 4 arguably has a better advantage in terms of software as it runs Windows 10. This means users can run full desktop programs making it a much more versatile operating system than the iPad Pro. The Start menu also offers greater customisation.

While iOS on the iPad Pro has a number of productivity features such as Split View for running two apps simultaneously, many apps are not able to take advantage of this feature. The homepage is also limited to only rows of apps with a lot of wasted screen space. But in terms of mobile apps, Apple has a clear advantage advantage as many apps are made specifically for the iPad with touch in mind.

The Surface Pro 4 is better as a productivity device that can genuinely replace your laptop but the iPad Pro is not quite there yet in terms of software.

Both the iPad Pro and the Surface Pro 4 are very capable devices.

The Surface Pro 4 can be a laptop replacement while iOS on the iPad Pro remains limited in certain aspects. Windows 10 is also better in terms of productivity as it can run full desktop programs. The advantages of the iPad Pro is its longer battery life and better optimised apps as well as the Apple Pencil for creative work. 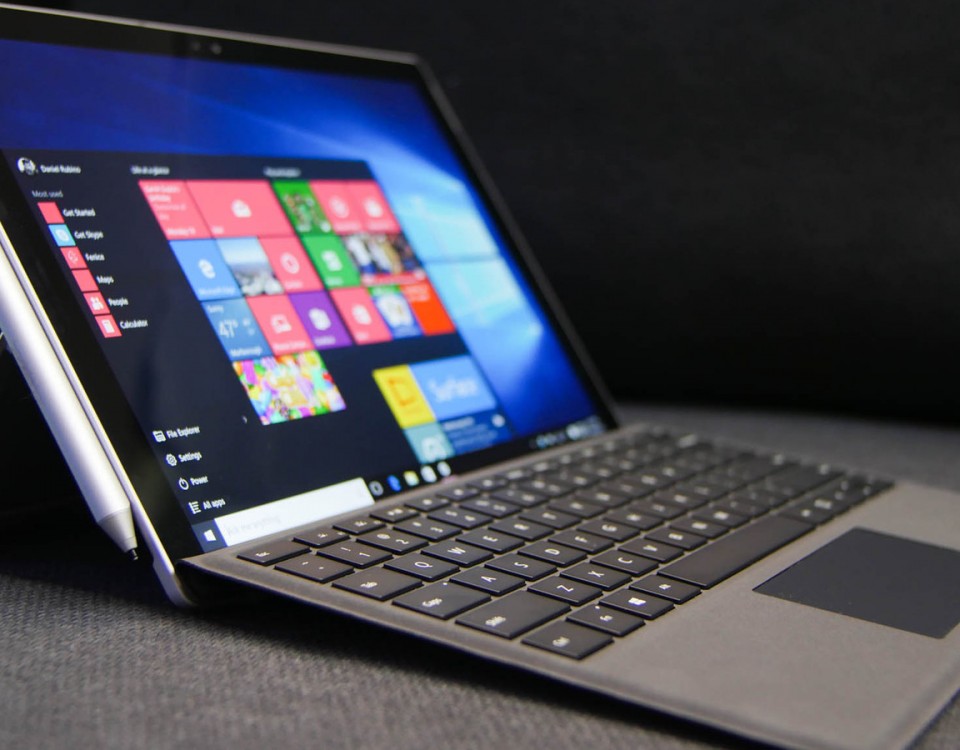